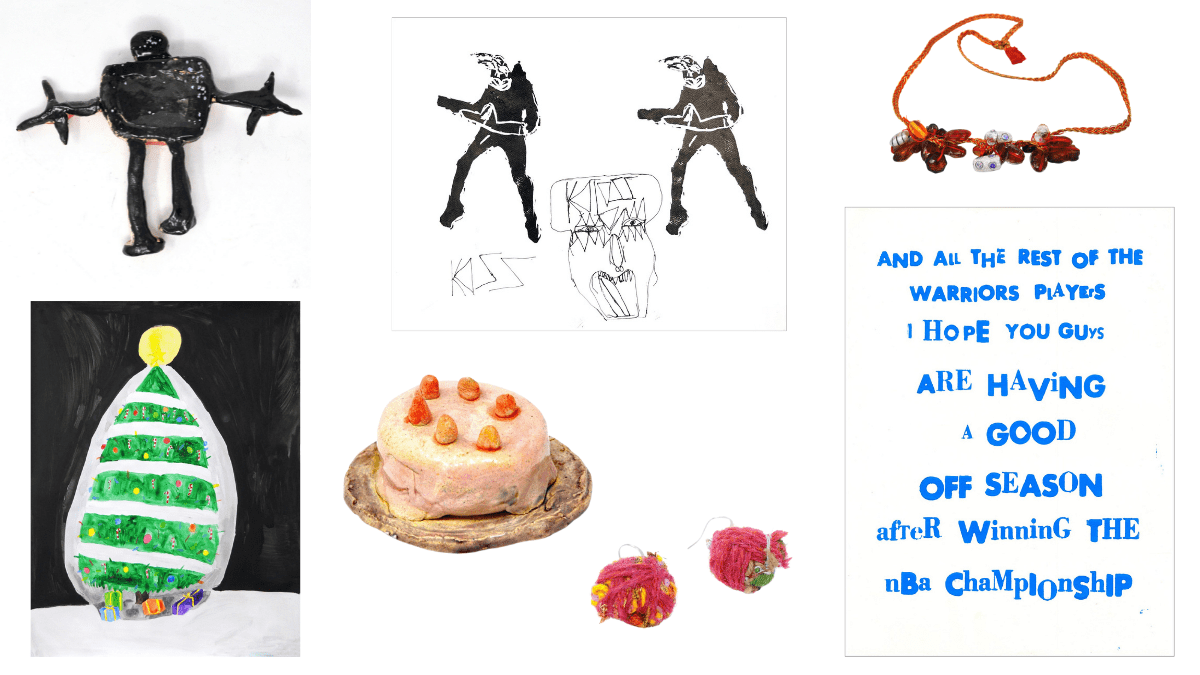 Some people think we look alike; others think our voices sound the same, and still others mistake us for each other – but do we have the same taste?

We definitely swapped clothes, jewelry, sneakers, and a few items we argued over as tiny pups in the world.In this selection, I tried to choose for my sister a few of the things I think she might have borrowed from my childhood bedroom – or that I’d want to borrow from hers. (Unsurprisingly, we chose a few of the same items the first time around!)

As the younger sibling, I have always been influenced by my sister (positively for the most part – although she did once convince me to help “clean” our mother’s VW seats with Vaseline when we were wee kids…) so I am sure that at least 50% of my great taste comes from Amanda.

That said, the items below fall into the category of “I Love Them So Much I Want Them For Myself, But Would Also Happily Gift Them To My Sister (and Then Borrow From Her…)”

Sarah Eicher became a NIAD lover in 2015, when she visited NIAD on a family trip and fell in love with Heather Copus’s Kiss-inspired soft sculptures and silkscreens.

Currently, Sarah Eicher is the Director of Human Resources for the Pennsylvania State Senate Democrats, and she lives in Harrisburg, Pennsylvania – although she’s always got one eye open to what’s happening in NIAD’s studios.

Amanda Eicher is NIAD’s Executive Director, and has been a fan of NIAD since joining the staff as a facilitator in 2015. They have been sisters since 1977, when Sarah joined Amanda as a partner-in-crime, roller-skating buddy, and all-around confidante.