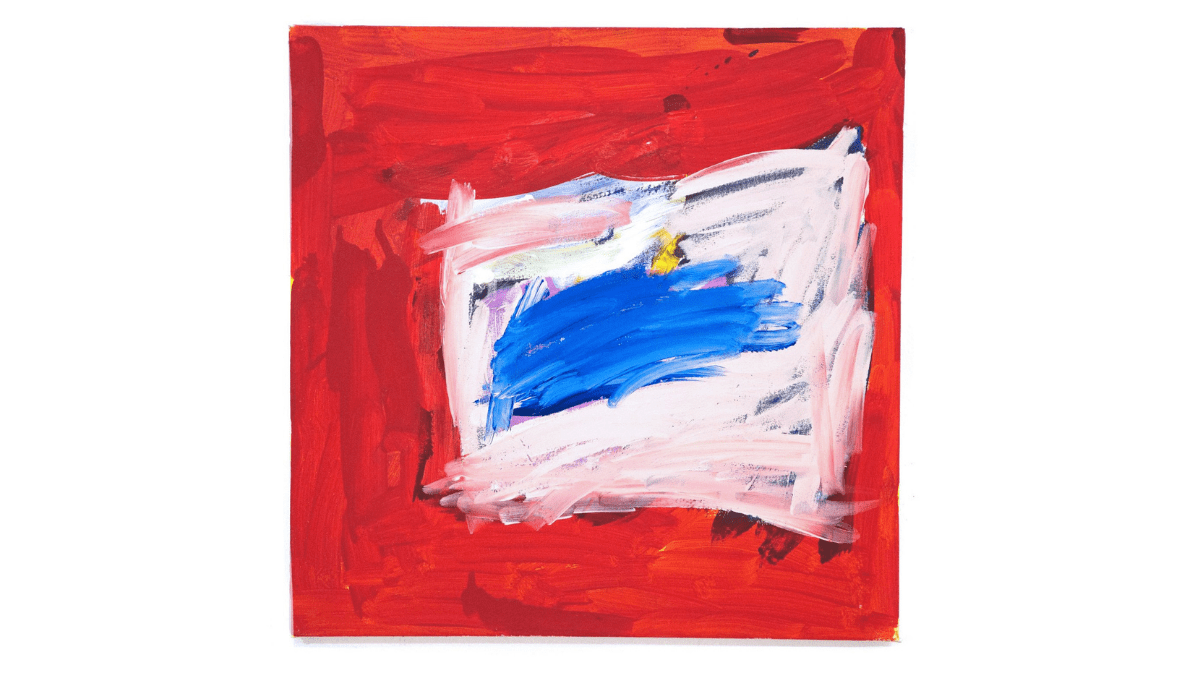 An exhibition of NIAD artists at Christie’s San Francisco

We’re thrilled to be a part of “Future History: The Katz Legacy”, an exhibition at Christie’s San Francisco on view December 2-9.

Do you know about the Katzes? They’re an innovative, awe-inspiring couple – artist and art educator Florence Ludins-Katz,  and her husband psychologist Dr. Elias Katz – who moved to Berkeley in the mid-60’s just as the unintended consequences of public psychiatric hospitals were beginning to be deeply felt in their community. After hosting a group of artists with disabilities for a art-making gathering, they were motivated to found the first of what is now referred to as a “Progressive Art Studio” in their garage.

Curator Larry Rinder describes the Katzes’ (or Katz) approach: “Giving adult artists with developmental disabilities an opportunity to work in communal studios at hours which reflected the common work hours, five days a week 9-5, that these centers be connected to the art world, that there be a gallery connected to the studio, that there not be teachers but facilitators who would assist the artists in making their work, and that there would be a sales element.”

It has proved to be a profoundly direct, generative and life-changing model for artists who participate, and dozens of similar studios now exist across the country and around the world.

This exhibition is a wonderful testament to their legacy and elegantly reinforces NIAD’s tagline “Redefining Contemporary Art”.

VIEW WORKS IN THE EXHIBITION